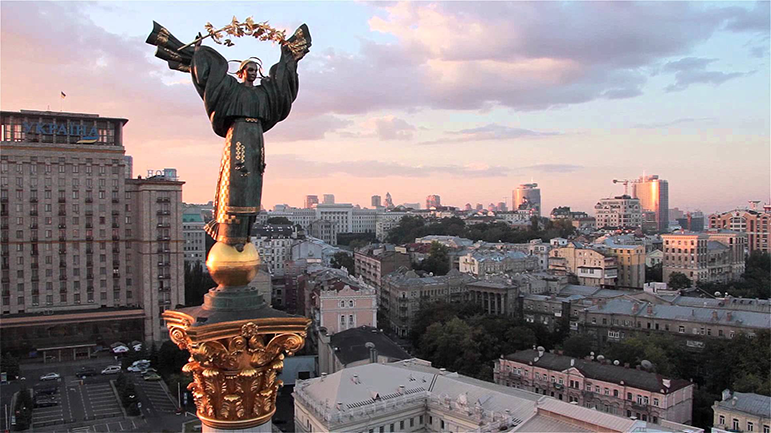 Cozy, small hotel “Asteri”, which opened in May 2012, located in the Pechersk district of Kiev. Comfortable rooms, courteous staff and good location are the hallmarks of this hotel.

We are open and ready to accept everyone who wants to see the city of Kiev and our country, because we create all the conditions according to your needs.

«ASTERI» IN THE PECHERSK

Pechersk is the historical and business center of the capital. On a level with monuments of architecture, museums and parks, there are many large glass offices, business centers, embassies and boutiques.

Until the middle of the last century, Pechersk was the military-administrative center of Kiev. A defensive fortress, towers and an arsenal house have been preserved in the area until now, on the territory of which the popular cultural center “Creative Arsenal” is now located.

In Soviet times, multi-storey residential buildings appeared next to the tsarist houses, and in the years of independence – modern high-rise buildings and business centers. Today Pechersk is one of the most prestigious neighborhoods in Kiev, on the territory of which there are monuments of a world scale: Kiev-Pecheskaya Lavra, Park of Glory and Motherland.